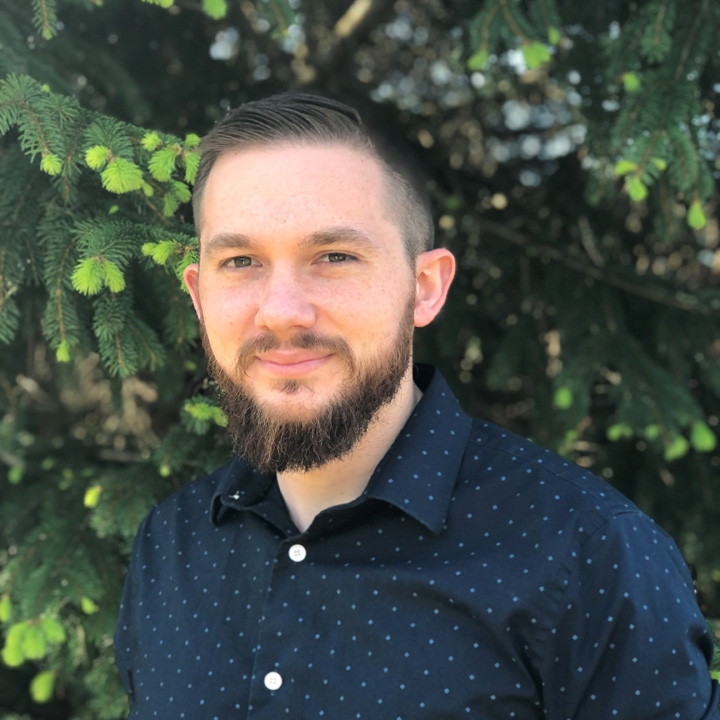 Corey is a New Hampshire native that joined the Noonan Brothers Team in the Fall of 2021, bringing along with him years of experience of working in the construction industry. He’s been involved in construction since he was a teenager working for his Father as an installer at his glazing company. After obtaining his A.A.S. in Facilities Management from MCC, he then worked in a project management role for three years at a company specializing in bird deterrence systems. While there he helped manage projects at military bases, historical landmarks, and high-profile buildings all over the country.

When not in the office, Corey enjoys getting outside and spending time with friends and family. His hobbies include playing videogames, watching horror movies, collecting vinyl records, taking pictures with his camera, and running.

Return To Our Team